Having been back in sunny old Noosa for a week now, the past 6 weeks at the Research Science Institute at MIT seem like a strange dream. Sure I have 80+ new friends on facebook, a paper written on nuclear material science and a couple of souvenirs, but it’s difficult to not help but wonder – wow, that actually happened.

I’ve met some amazing people, made some awesome friends and had the most mind-blowing experiences in the most surreal 6 weeks of my life that I don’t think an entire book could do justice. If you’ve been following my blog then you’d know that some of my major personal highlights included having dinner with Nobel Laureate, Wolfgang Ketterle, and having a personal tour of the Alcator C-Mod Tokomak at the Plasma Science and Fusion Center.

There are too many great memories however that go beyond that, many somewhat mundane in comparison. Something that consistently struck me as I walked around campus day to day was recalling that almost exactly two years ago, I was in Boston and taking a tour of MIT as part of a family holiday. I could recall being 15 year old me and seeing the buildings, getting the vibe and just having the clearest, serendipitous realization that this is where I want to be. A pipe dream, at the time, but two years on and there I was, doing actual scientific research at my dream institution. 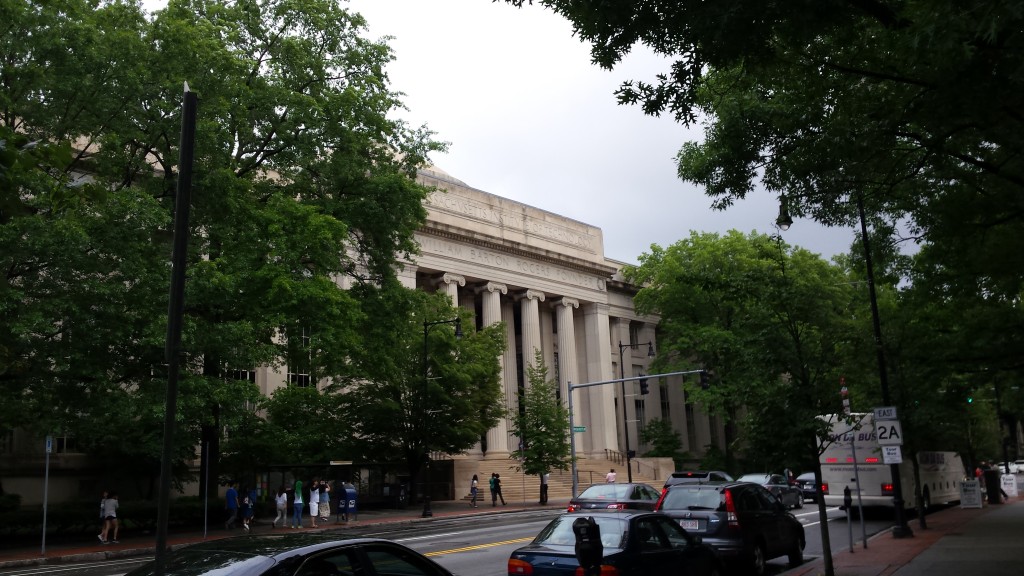 It was definitely no holiday though, that’s for sure. We had a lot of fun times, but for five weeks from 9am to 5pm, it was damn hard work, toiling away at what sometimes seemed to be a fruitless labour. Many times I questioned whether I was good enough for the task at hand, or whether I would have anything to show for it at the end. Several times everything broke; leaks, short circuits, dropped samples…Murphy’s Law was in full swing. But despite how disheartening it was I kept at it, and it wasn’t right up until the last 48 hours before the penultimate draft was due that the results came in and my experiment reached its conclusion. And boy, was it worth it. No words can describe the ecstatic euphoria of having your experimental setup all working perfectly, or getting a surprising result under the lens of a microscope that turns out to be the major finding of your paper.

The last week – Hell Week, as it is aptly referred to – was certainly the most stressful, intense and rewarding days of my life. Tight deadlines and an atmosphere of sheer chaos; many sleepless nights at the W20 Athena cluster with all 84 of us working frantically to get our papers done was truly an experience. RSI pushed us all to the limit, and then a bit further…

I can’t fathom anything that could even come close to such an experience. From this I now understand that given an objective and motivation, I can achieve just about anything I put my mind to. RSI has shown me that if you can imagine it, then it is within reach. And if you can see it, you’re half way there. Prior to RSI I thought that the things keeping me back was time and resources, but the truth is you can always make time, and the only limit to resources are defined by what you’re willing to try. When you’re at a place like MIT, everything is just an email away. But outside of MIT, if you have an internet connection  you can really do anything if you put your mind to it.